The unaccompanied children we see are usually referred (and accompanied by) a social worker. This was the case with Hassan, aged 17. Like many other unaccompanied minors, being separated from his family is very painful for him and he struggles to cope emotionally on his own. He suffers from nightmares and is often in tears. Hassan has a sense of hopelessness, not knowing whether his family are dead or alive.

Like other unaccompanied children at 17, Hassan is about to face the full force of the UK asylum system where he risks deportation. Underlying feelings of anxiety have become acute because of the fear of being returned to Afghanistan. This manifests itself as a sense of uselessness and lack of control over his life.

At the end of 2012 turned 18. Hassan was completely isolated with no electricity in his house with no money to live on. Although he is entitled to support from Social Services, his Social Worker has been off ill with no one to replace the support worker. Hassan had been going hungry and felt unable to look after himself.

At Solace, we have worked hard to get his support back in place, so that he would at least be warm and fed. We have also tried, through the Red Cross, to trace his parents, but with no luck. 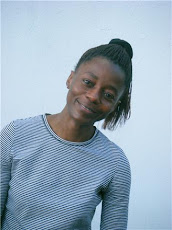 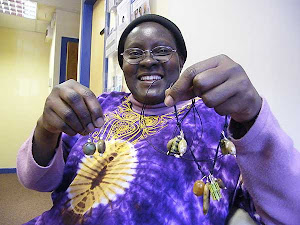